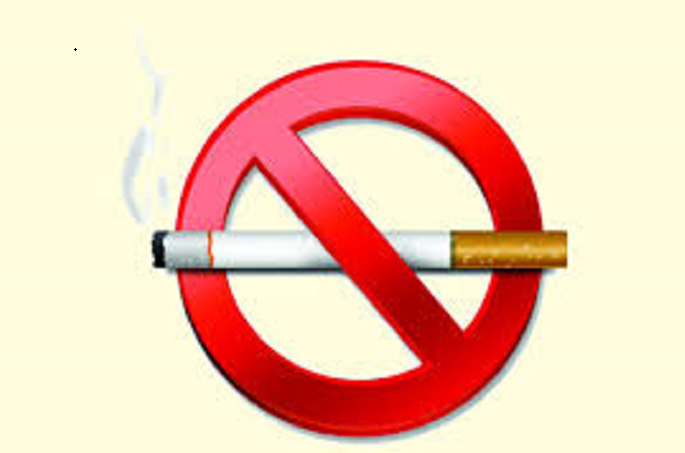 Anti-tobacco organisation Adhunik’s president Amanullah Khan has expressed deep concern over what he regards as misleading research findings appearing a few days ago in Health Day News and also covered by a local daily captioned ‘unfiltered cigarettes are most deadly’ which suggest that filtered cigarettes are comparatively less deadly than the unfiltered ones.

The Adhunik president expressed the concern in a statement on Wednesday.

“The new research authored by Dr Nina Thomas, a fellow in pulmonary and critical care medicine at the Medical University of South Carolina in the USA claimed that people who smoke unfiltered cigarettes have double the risk of dying from lung cancer compared to the smokers using filtered cigarettes who also have their risk of deaths from other causes cut by 30%,” he said.

“It has also not been explained in the study as to why it took so long to reach the ground breaking discovery as to the usefulness of filtered cigarettes in terms of significantly lowering the health risks.”

“In fact, the findings debunk the scientific evidence that have been gathered over a long period of time testifying that there is no safe level of tobacco use in any form or type and that any amount of tobacco smoke entering the human organs will prove to be equally fatal in spite of any refinements like lowering tar levels, adding menthol etc. that purport to reduce cigarettes’ inherent toxicity,” the anti-tobacco campaigner said.

“It is surmised that labeling filtered cigarettes as significantly less dangerous than unfiltered ones may lend the cigarette manufacturers a degree of legitimacy and leverage on which they will capitalize and blaze their publicity campaigns. What is also worrying is the possibility that the new research findings may encourage and tempt more people to smoke and get attracted to the tobacco addiction at a time when WHO and its global partners including Bangladesh are redoubling their efforts to containthe tobacco epidemic,” Khan pointed out.

Although the study acknowledges that there is no such thing as a safe cigarette, it goes on to draw a comparison on the basis of its research that gives a definite advantage to the filtered cigarettes over the unfiltered ones in terms of its impact on human health and longevity portraying the latter as a greater villain.

“However, we do not question the methodology or the source of funding of the research nor we have any doubt about the integrity/capability of the researchers. Nevertheless, we strongly suggest in view of the sensitiveness of the subject and its likely negative socio economic and health implications thatthere is an urgent need to carry out more intensive, thorough, corroborative and conclusive studies in order to arrive at the ultimate truth. In fact, the lead researcher admitted ‘this study didn’t delve into why unfiltered cigarettes appeared to be more deadly, but suspects it might be due to the high levels of tar. Moreover, the study is typically viewed as preliminary until published in a peer-reviewed journal,” Khan observed.

“Apparently as the odds are still heavily tilted in favour of the tobacco industry, the anti-tobacco organisations should be up in arms before it is too late to defeat the leviathan that is hell bent to endanger human health and life threatening to destroy the earth’s bio-diversity,” the anti-tobacco activist concluded.