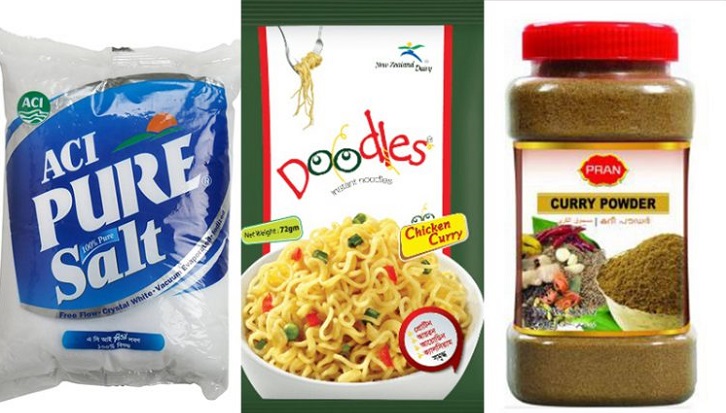 Bangladesh Standards and Testing Institution (BSTI) withdrew a ban on three food items after the companies’ products have passed the standard tests.

Following the High Court’s ban on the sales of the products, the BSTI had cancelled licenses of nine out of 52 food companies on May 19 after identifying their products as substandard. It had also suspended permission for production of 47 other brands.

Director of BSTI S M Ishaq Ali said after the suspension of licenses, almost all the companies have taken initiative to upgrade their products and claimed to have improved their standards.

On May 12, the High Court asked the BSTI to immediately remove 52 food items of various brands that failed quality tests.