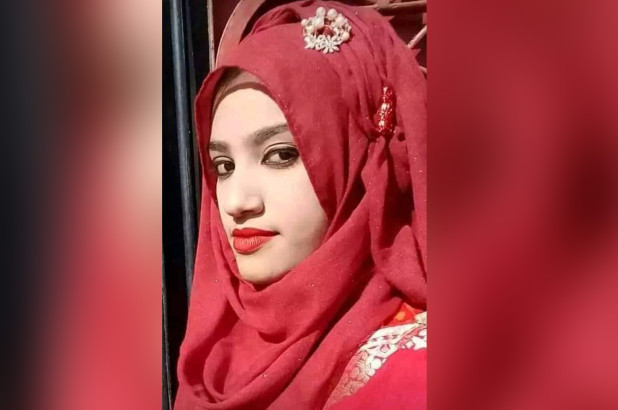 The Police Bureau of Investigation (PBI) has submitted the charge sheet against 16 people in the death of Feni madrasa student Nusrat Jahan Rafi.

Md Iqbal Hossain, special superintendent of Police Bureau of Investigation (PBI) placed the charge sheet to the court on Wednesday.

The PBI sought death penalty (highest punishment) of all the accused in the killing incident of Nusrat Jahan Rafi.

Five people have directly been involved in setting her on fire.

Nusrat had been tricked onto the roof of the madrasa where the perpetrators set her on fire on April 6 for not withdrawing the sexual assault case against the principal.

Nusrat’s brother Mahmudul Hasan Noman filed the case on April 8 naming eight persons, including the principal as the main accused.