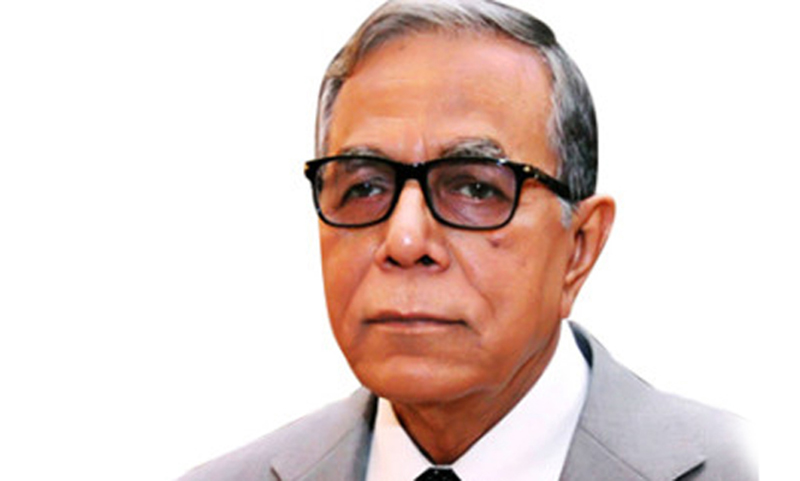 President Abdul Hamid will go to India today (Wednesday) on a three-day visit. He will join the swearing-in ceremony of Narendra Modi as the Prime Minister of India.

President Abdul Hamid will pay a courtesy call on his Indian counterpart Ram Nath Kovind apart from joining the oath-taking ceremony of Modi, he added.

Indian President Ram Nath Kovind will administer the oath of office and secrecy to the Prime Minister and other members of Union Council of Ministers on May 30 at 7:00 pm at Rashtrapati Bhavan in New Delhi, according to a statement issued by Indian President’s Secretariat earlier.

The Indian President has appointed Narendra Modi as Prime Minister of India after the landslide victory of BJP- led National Democratic Alliance (NDA) in the recently concluded India’s national election.

Modi was appointed as the Prime Minister for the second consecutive term soon after the NDA leaders on Saturday elected Modi as their leader in the parliament, according to official sources.

Bangladesh President Abdul Hamid will return home on May 31 afternoons by a VVIP flight (BG-1514), the press secretary added.