Humayun Faridi to be remembered on his 67th birth anniv 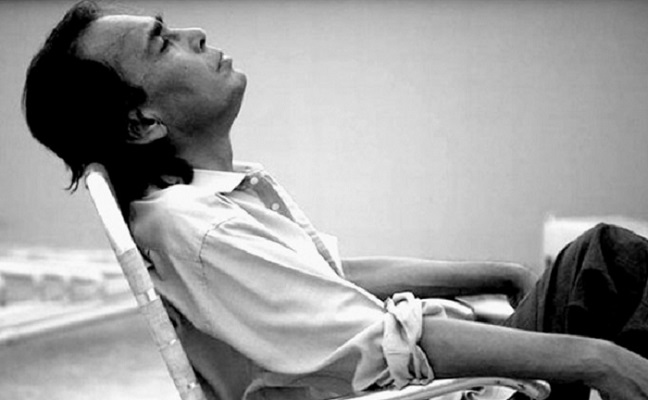 Wednesday (May 29) is the 67th birth anniversary of legendary actor and drama organiser Humayun Faridi.

His fans and cultural arena of the country will observe the day arranging various evemts. The radios and TV channels will also air special programmes in memory of the late seasoned actor and his works.

Faridi’s films, dramas and theatrical plays will be aired on the channels to recall him on the day.

The versatile talent was born to ATM Nurul Islam and Begaum Farida Islam at Narinda in Dhaka on 29 May, 1952.

Humayun passed the SSC exam from Islamia Govt High School in 1968 and the HSC from Chandpur Government College in 1970.

Later on, he studied economics at Jahangirnagar University.

Faridi started his acting career as one of the principal organisers of ‘Drama Festival of Jahangirnagar University’ in 1976. He started to be famous mainly from this moment.

Later on, He became a member of Dhaka Theatre during his student life in the university.

Though he started as a theatre artiste, Faridi went through every genre of acting including play and feature film by dint of his versatile talent.

In recognition of his contribution to acting, he was awarded with the National Film Award for his performance in the movie ‘Matritwa’ in 2004.

He also rewarded with a posthumous Ekushey Padak for his unparalleled contribution in the field of acting in 2018.

The popular actor died of chronic lungs disease on 13 February 2012.