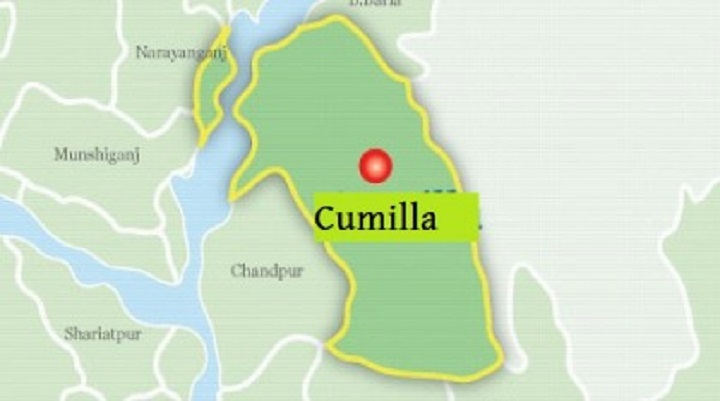 Police arrested a young woman while fleeing reportedly after taking away a gold chain from an auto-rickshaw passenger in city's Jhautala area on Monday afternoon.

The arrestee is as Swarna Sarker, 23, wife of Sudon Sarker from Mohanpur village of Brahmanbaria's Kasba upazila.

Victim's husband Fazlur Rahman said Swarna was his fellow traveller when he along with his wife was going to Kandirpar by the auto-rickshaw.