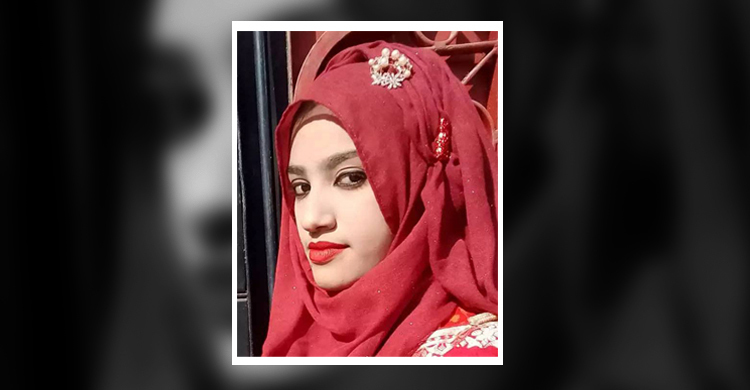 Banaj Kumar Majumdar, chief of Police Bureau of Investigation (PBI) revealed this information at PBI headquarters at Dhanmondi in the capital.

Seeking death penalty (highest punishment) of all, the PBI will place the charge sheet.

According to PBI, twenty persons were arrested in connection with the much-talked-about killing incident of madrasa student Nusrat Jahan Rafi. A total of 16 persons including Madrasa Principal SM Siraj-ud-Daula and local Awami League leader Ruhul Amin are involved in the murder incident.

On 6 April, Nusrat was set afire at an examination centre allegedly by people loyal to the principal after he was arrested and subsequently suspended as she had accused him of sexually harassing her.

NusratJahan lost her battle for life at Dhaka Medical College and Hospital on Wednesday night, five days after the incident.