Manage your health with monofloral honey 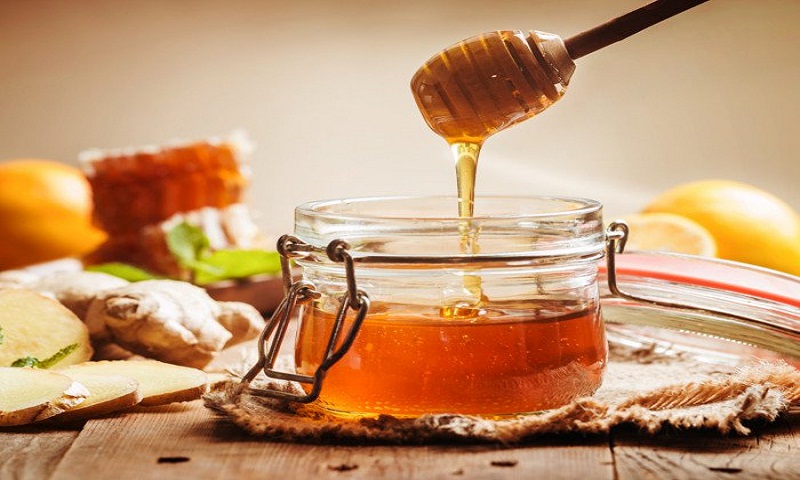 Honey is known to be a treasure trove of hidden nutritional and medicinal values. It is a kitchen staple in many households owing to its anti-bacterial and anti-fungal properties, and has been used since the early Egyptian days. An excellent remedy for all ages, it is a complex mix of natural sugars, water and vital nutrients like mineral, iron, magnesium, potassium and zinc.

Studies indicate that monofloral honey contains the highest levels of minerals at 4060mg/kg. Raw honey is often monofloral and is widely considered to provide greater health benefits. Ask any expert and they would vouch for monofloral honey because of its unique properties.

Some of the health benefits of monofloral honey are:

The anti-inflammatory effect found in monofloral honey soothes chronic cough and helps reduce seasonal allergy symptoms. A common theory is that honey acts like a natural vaccine. It contains small amounts of pollen, which if the body is exposed to in small amounts, can trigger an immune response by producing antibodies to the pollen.

Honey is an excellent source of energy at just 17 grams of carbohydrates per tablespoon. This natural unprocessed sugar, fructose and glucose can directly enter the bloodstream to deliver a quick boost of energy.

Honey is a natural cure when it comes to pesky colds. A persistent cough that won’t go away can be eased with two teaspoons of honey. It is believed to be as effective as the common cough suppressant ingredient dextromethorphan.

Honey is known to promote restful sleep. It can cause a rise in insulin and release serotonin — a neurotransmitter that boosts mood and leads to a general feeling of happiness.

Thanks to honey’s anti-bacterial and anti-fungal properties, it can treat seborrheic dermatitis and dandruff, which are often caused by an overgrowth of fungus, reports The Indian Express.