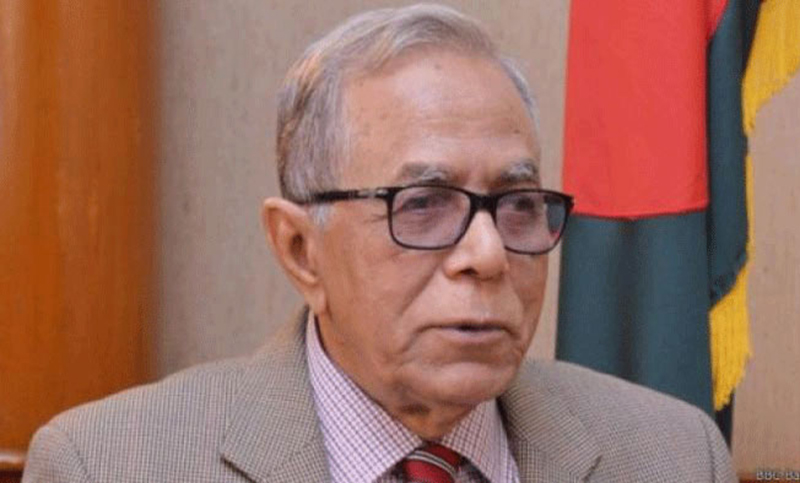 President Abdul Hamid is going to attend the swearing-in ceremony of Indian Prime Minister Narendra Modi on May 30.

President Abdul Hamid will go to India on a three-day visit. His visit will begin on May 29 and he will return home on May 31, confirmed Jainal Abedin, press secretary to the President.

After attending oath-taking cermony of Narendra Modi, who elected as Indian PM for second term, President Abdul Hamid will call on Indian President Ram Nath Kovind on May 30.

According to a statement of Indian President’s secretariat, Indian President Ram Nath Kovind will administer the oath of office and secrecy to Narendra Modi and other members of the Union Council of Ministers at Rashtrapati Bhavan (Indian President’s house) on Thursday evening (7:00pm) in the Indian capital New Delhi.

Mentionable, Modi’s Bharatiya Janata Party (BJP) won 303 seats in the 542 contested constituencies in the general elections in 2019. The results were announced last week.