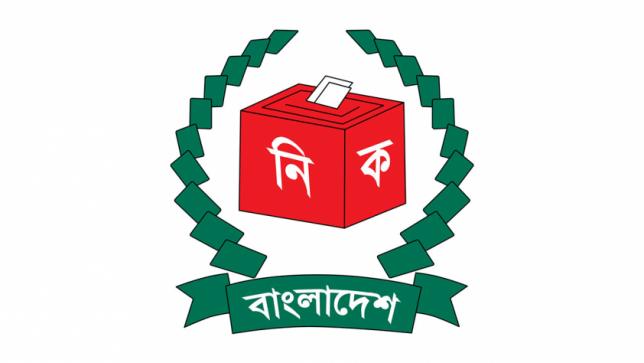 The Election Commission has cancelled nomination of 3 of the 11 candidates for by-elections to Bogra-6 constituency slated for June 24.

The commission’s Secretary Helal Uddin Ahmed on May 8 announced the schedule.

The symbols will be allocated to the candidates on June 4.

On April 30, Speaker of the parliament Shirin Sharmin Chaudhury declared the Bogra 6 parliamentary seat vacant as MP-elect Fakhrul failed to swear-in within the stipulated time.

A lawmaker-elect must take oath within 90 days after parliament goes into its first sitting. However, Fakhrul did not turn up to take the oath by April 30.

Five other BNP lawmakers, however, were sworn in to the 11th parliament. While four of them took oath on April 29, another lawmaker was sworn in on April 25.