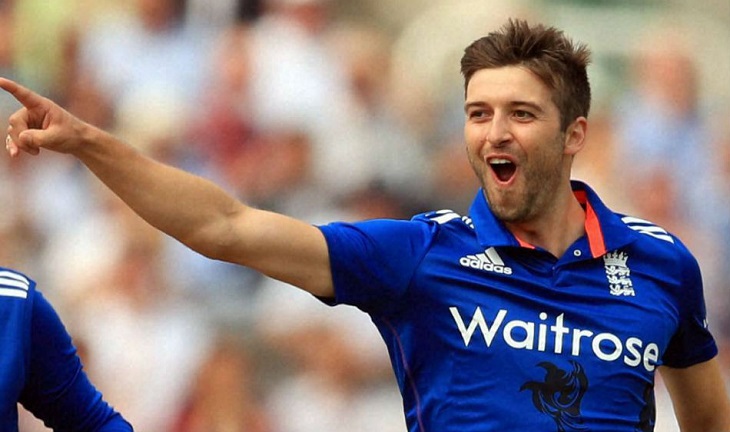 The Durham quick left the field early while running in to bowl during Saturday's warm-up defeat by Australia in Southampton after suffering a foot injury.

Wood's injury-plagued career has been blighted by a history of repeated ankle problems but hospital scans saw the 29-year-old given the all clear for Thursday's opening match of the World Cup, against South Africa at the Oval.

Wood was scheduled to bowl during the warm-up immediately before Monday's practice match against Afghanistan but will not play any part in the fixture itself.

Wood has been one of England's quickest bowlers of recent years.

But fears over his ability to stay fit for prolonged periods remain and he has bowled a mere 13.1 overs since the start of the season in a bid to reduce his workload prior to the World Cup.