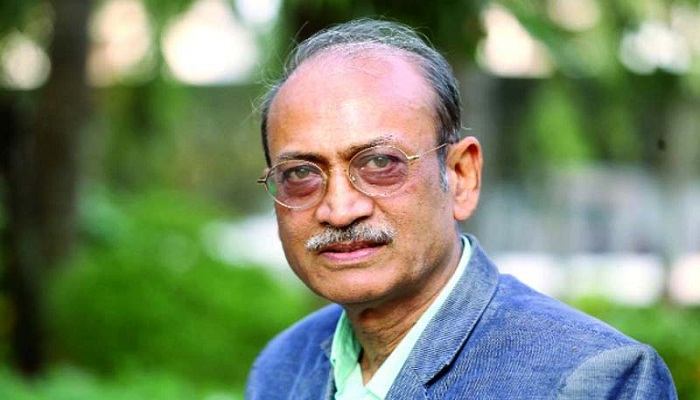 Director Motin Rahman has created a new milestone for the local film directors by achieving PhD on cinema. He had done his PhD titling ‘Applied technique and perception of folk material of Bangladeshi film”.

His studies analysed the folk materials and its application to bring out the aesthetics of the six films he chooses for his thesis.

In Motin’s thesis, he has proved that the songs, dialogues and costumes contributed in increasing the aesthetics of these films. He has done this PhD under Dr. Aminul Islam Durjoy, faculty of Drama and Dramatics in Jahangirnagar University.

He is the first director in Bangladesh to achieve this feat. Speaking about his degree Motin said, “I know this is not like conquering the Everest but I’m satisfied.” He’s been teaching for last 15 years in Stamford University, Dhaka.

His first direction ‘Ondho Biswas’ brought him the national film award for best director in 1992. Later he directed film ‘Tomake Chai’ starring Salman Shah and Sabnur in 1996, ‘Mon Mane Na’ and ‘Biyer Ful’ with Riaz, Shabnur and Shakil Khan in 1999.

In 2004 he directed a comedy ‘Wrong Number’ with Srabanti. ‘Rakshushi’, based on the story written by national poet Kazi Nazrul Islam, was created in 2005. Rozina and Ferdous Ahmed played the lead role in this.