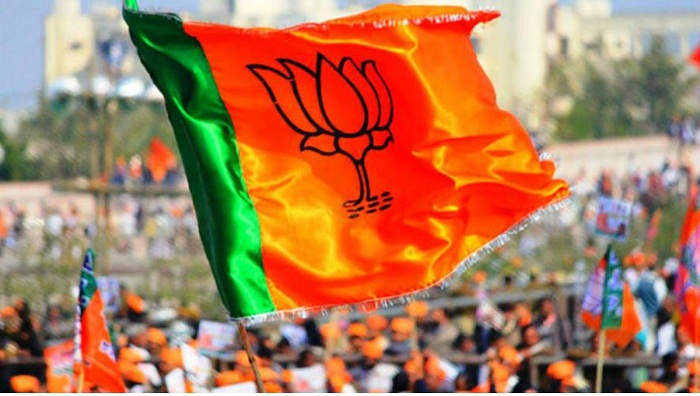 The 36-year-old Chandan Sau was attacked Sunday night in Bhatpara area of North 24 Parganas, about 33 km east of Kolkata, the capital city of West Bengal.

"Last night a person identified as Chandan Sau was fired upon from a point-blank range. Though he was rushed to the Bhatpara state general hospital but doctors there declared him brought dead," a police official said, adding "Sau was returning home and intercepted by four men, who came on two motorbikes."

The death was reported a day after post-poll clashes erupted across West Bengal. The state witnessed large-scale violence following confrontation between the workers of ruling Trinamool Congress and BJP.

According to police a case was registered and an investigation was ordered into the killing.

"We have started an investigation and assailants are yet to be identified," the police official said.

In this year's general elections, the BJP significantly improved its performance in West Bengal by bagging 18 out of the 42 parliamentary Lok Sabha seats. Trinamool Congress won 22 seats.

In the last general elections BJP had just two seats in West Bengal.

On Saturday, a close aide of BJP leader Smriti Irani was shot dead by unknown gunmen in northern Indian state of Uttar Pradesh.

BJP under the leadership of Prime Minister Narendra Modi registered a victory by winning 303 seats at its own, and together with its allies for National Democratic Alliance (NDA) it has strength of 353 lawmakers out of the total 542 in Indian parliament.