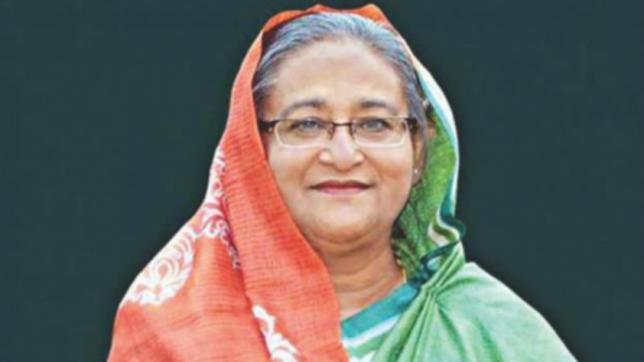 The BNP has invited Awami League (AL) President and Prime Minister Sheikh Hasina to its iftar party to be held in Dhaka on Tuesday.

A three-member delegation of the party, led by its assistant office secretaries Munir Hossian, Belal Ahmed and Taiful Islam Tipu, went to AL president Sheikh Hasina's Dhanmondi political office on Sunday afternoon to give invitation cards of the iftar party.

Iftar invitation was also given to AL general secretary and all presidium members of the party.

The Iftar Mahfil of the BNP will be hosted in honour of political leaders, civil society members and noted citizens at the Ladies Club of Eskaton in the capital on Tuesday (May 28).