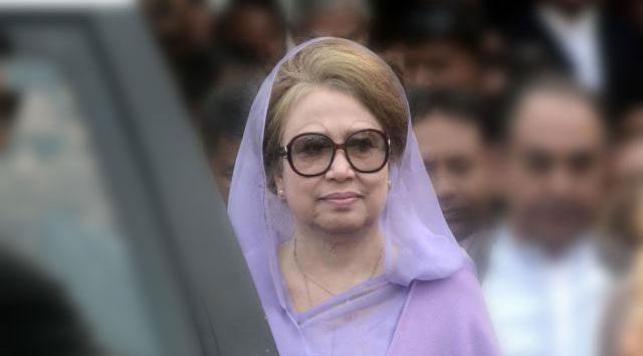 According to notification, Niko graft trial against her (Khaleda Zia) will be held at a special court inside Keraniganj Central Jail instead of a Dhaka court.

On behalf of Khaleda Zia, Barrister Kayser Kamal, a lawyer for Khaleda filed the writ petition with the HC on Sunday.

The HC bench of Justice Farah Mahbub and Justice Md Khairul Alam will hear the petition Tuesday, according to media report.

According to the writ petition, Khaleda prayed to the HC to stay the effectiveness of notification issued by the law ministry.