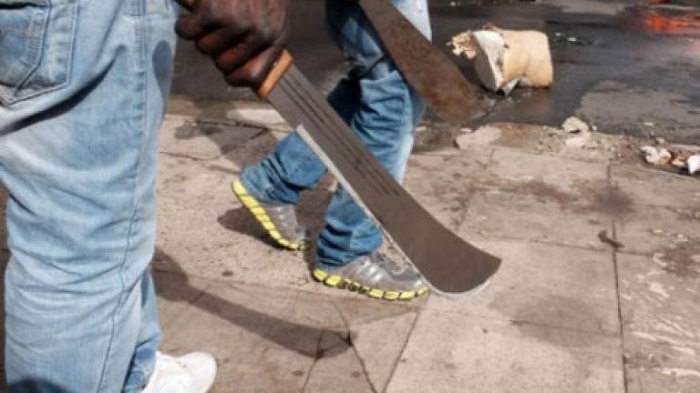 Rival supporters regularly engaged in pitched battles across the state during the bitterly fought elections that saw Modi's Bharatiya Janata Party (BJP) clinch a massive victory both in the state and nationwide.

A BJP supporter was shot dead late Friday in the capital Kolkata, where massive clashes broke out and fires were lit on the eve of polling day on May 19.

Police said thousands of supporters of the regional Trinamool Congress party -- which has its stronghold in West Bengal -- and the BJP, threw rocks and attacked each other with sticks in several locations.

Minister Binoy Krishna Burman accused BJP supporters of carrying out the attack and blamed them for ransacking the party's office in the district.

Authorities called on armed paramilitary forces to bring the situation under control.

More than 20 people have been detained over the violence, police said.

BJP campaigned aggressively in the state and won 18 seats, well up from the two it won in 2014.

Modi's party won a record 303 seats in the national parliament, increasing their previous tally of 282 seats in 2014.

The rightwing party has been aggressively pushing to expand its reach in eastern India, where it traditionally lacks support.

Meanwhile, police in northern Uttar Pradesh state's Amethi were investigating the murder of a political activist of BJP.

Surendra Singh believed to be a close aide of BJP minister Smriti Irani, was shot dead late Saturday by unidentified gunmen. Police said they were investigating all angles including a "political murder".

Irani won the Amethi seat in the election defeating Congress party chief Rahul Gandhi in his home bastion by more than 50,000 votes.