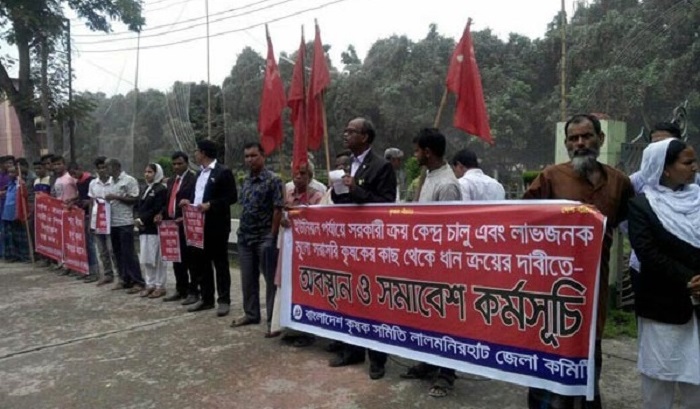 BKS also submitted a memorandum to the deputy commissioner after the programme.