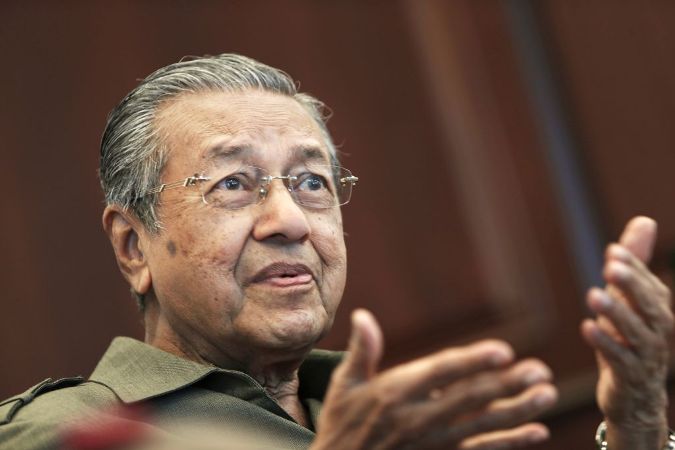 “We hope he (Malaysian PM) will be coming (to Bangladesh). We’ve already invited him," Dr Momen said without elaborating about the specific date and event in which the Malaysian Prime Minister is expected to join.

The Foreign Minister said Mahathir does not move that much due to his age.

On May 30, Prime Minister Sheikh Hasina will attend the Nikkei International Conference on ‘The Future of Asia’ during her visit to Japan where both Mahathir and Hasina will be the keynote speakers.

The theme of the conference is ‘In Search of the New Global Order Overcoming the Chaos’.

Sought further details on sharing stage in Japan, the Foreign Minister said they are working on it.

The Rohingya issue will come up in a big way at that time.

Though there is no exact date yet of the Malaysian Prime Minister's visit, it may take place sometime later this year, says a diplomatic source.

Malaysia, a powerful member of the Association of South East Asian Nations (Asean), has been supporting Bangladesh for having a sustainable solution to the Rohingya crisis.

Staging a political comeback, Mahathir became the Prime Minister of Malaysia in May 2018 at the age of 93, stunning the world.

The Malaysian Prime Minister, known as founder of modern Malaysia for his visionary leadership and economic development, also held the office from 1981 to 2003.