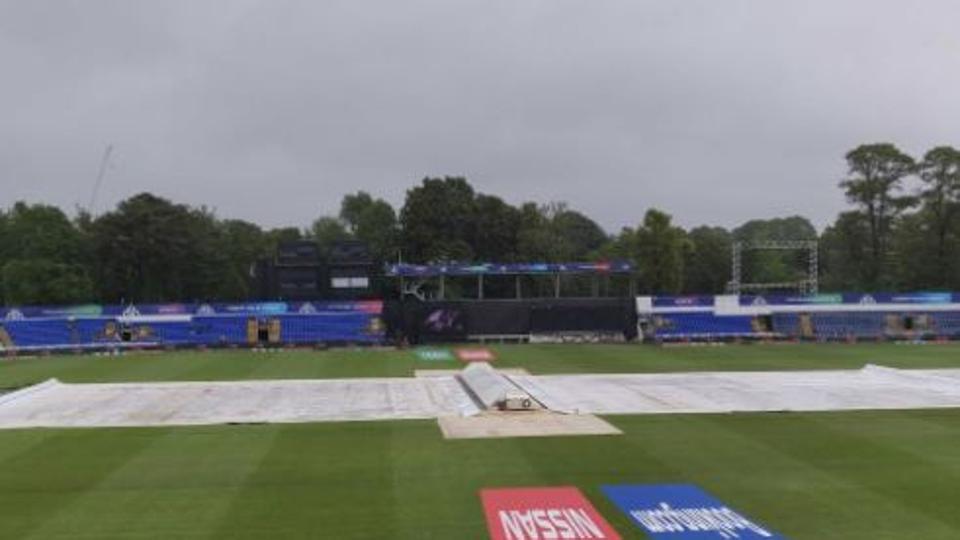 Bangladesh's warm-up match against Pakistan has been called off due to a persistent drizzle at Swalec Stadium in Cardiff.

The game was set to begin at 10:30 local time (09:30 GMT) today.  However, the toss of the game was delayed as it was raining at the Sophia Gardens since the morning.

Showers abated by the afternoon and the two teams didn't insist on playing some cricket.

This was supposed to be the first warm-up match for Bangladesh ahead of the World Cup as they come into the mega event with a tri-series win over West Indies and Ireland.

Pakistan looked to bounce back from their last defeat against Afghanistan in the warm-up match as they take on Bangladesh at the Sophia Gardens in Cardiff on Sunday.

In Pakistan's first warm-up match,  Afghanistan’s Hashmatullah Shahidi hit an unbeaten 74 as they stunned former champions to win by three wickets with two balls to spare in a thriller in Bristol.

Chasing a modest 263 for victory, Afghanistan’s opening batsmen Mohammad Shahzad and Hazratullah Zazai got them off to a blistering start before Shahidi took charge to help them cross the finish line in the final over.