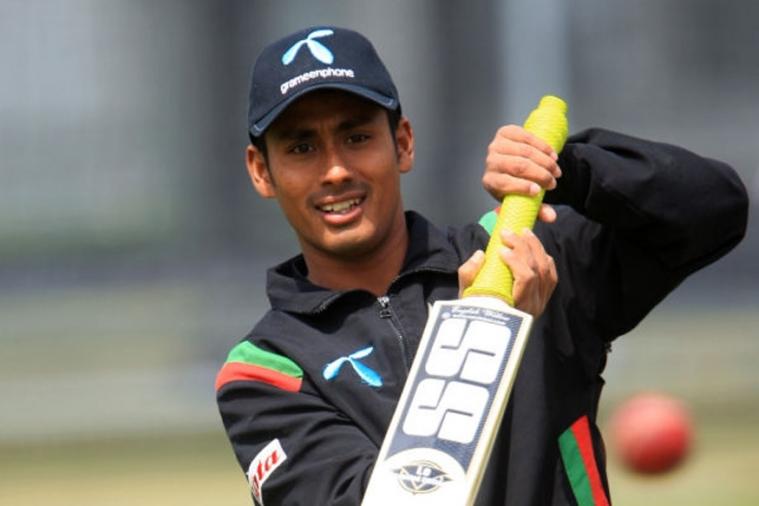 When the Bangladesh gears up for the ICC Cricket World Cup in England, the former captain Mohammad Ashraful kept him busy in other part of the country, playing in Kent Premier League.

He made a buzz on his first match, putting up a scintillating all-round performance to script his side Blackneath Cricket Club’s massive 112-run victory over Sevenoaks Vine.

Ashraful, considered as Bangladesh’s first poster boy in cricket, claimed five wickets, conceding 31 runs in his 10 overs with two maidens, along with his 31 ball-47 with willow, which studded with four fours and one six.

Another opener George Weals scored 42 runs. Andrew Reid Dick and John Bowden took two wickets each for the Sevenoaks Vine Cricket club. In pursuit of mammoth 272 runs, Sevenoakes got all out for 159 runs in 41.4 overs.

Ashraful’s mesmerizing bowling played a big part in this collapse.

For Sevenoaks Vine only Captain Micheal Barber and Luk Skelar stepped up amid the odds. Barber scored 62 and Skelar scored 44 runs for them.