A memorable sojourn in Tianjin 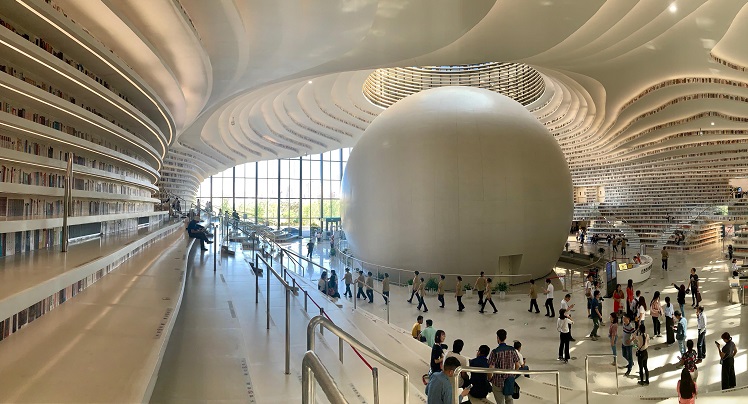 Under its dynamic and patriotic leadership, China has steadily been achieving tremendous development. The country has set an unprecedented record in human history by lifting millions of people out of poverty in just a few decades. It has continued giving rise to its own development sagas by performing miracles in every sector from economy to science and technology. As a result, Whenever the name of China comes into discussions, the images of remarkable progress pop up in everyone’s mind.

Prior to my arrival in the country, I would sometimes come across stories of the Chinese sagas of advancement in different media. But I have been witnessing the signs and outcomes of development in China for myself for last three months. Wherever I have been to during the period, I couldn’t but overwhelm with the massive development of that areas. The unique architectural beauty of skyscrapers in different Chinese cities sometimes tempts me to wonder if the East Asian nation is pursuing development or performing miracles. 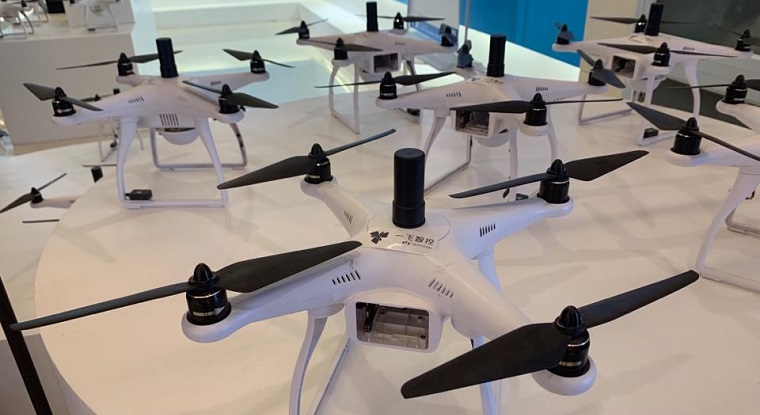 Lately, I, along with several foreign journalists from Asia and the Pacific, have been to Tianjin Binhai New Area, one of the five national metropolitan cities of China and just about 135km far away from its capital Beijing. The Publicity Department, and the Cyberspace Office of the Communist Party of China (CPC) of the Binhai New Area committee and People’s Daily online Tianjin branch have jointly arranged the two-day brief sojourn for the foreign journalists. The sojourn has privileged me to witness how the prudent leadership of China has been transforming an undeveloped area to a modern city from scratch. As many development projects of the city are still under construction and some are set to go into operation very soon, I could easily realize how the city has underwent a radical transformation in a span of a few years.

During the visit, I have basked in natural, architectural, historical and cultural beauty of China in different charming spots of the major port city in northeastern China. Among them, Tianjin Binhai Zhongguancun Science Park, National Maritime Museum, X Future Restaurant, the China Singapore Friendship Library, Tianjin International Cruise Homeport, Tianjin Dongjiang Bay Beach, and Binhai Cultural Center are most attractive and lovely places that have made the trip unforgettable. 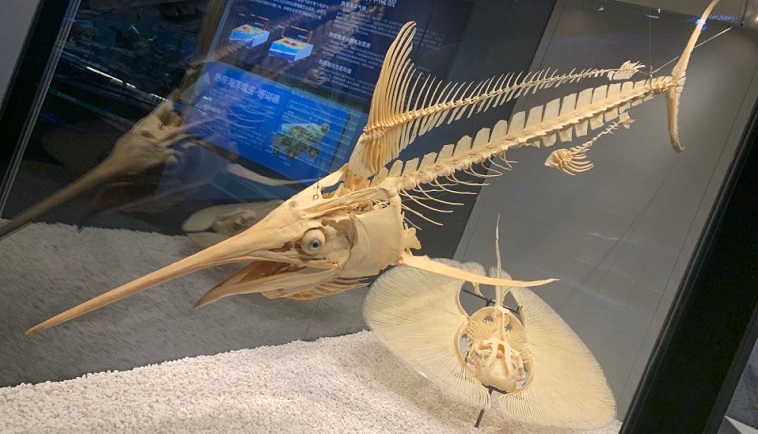 While visiting the science park, I could see cutting-edge technologies and products of two high-tech companies—Efy Technology and Sublue. The former company has shown its logistics drone products and solutions, while the latter has displayed its underwater robots and related core components. The science park, known as Silicon Valley of China, focuses on undertaking technological innovations, and transformation of industries.  The maritime museum, better known as ocean museum, is all set to open to the public next month. The only national museum of its kind in China integrates collections, displays, research and education. The unique fish-shaped buildings and ancient and rare collections of the museum must mesmerize palaeophiles and aquarium-enthusiasts besides showing that China is a big ocean country. 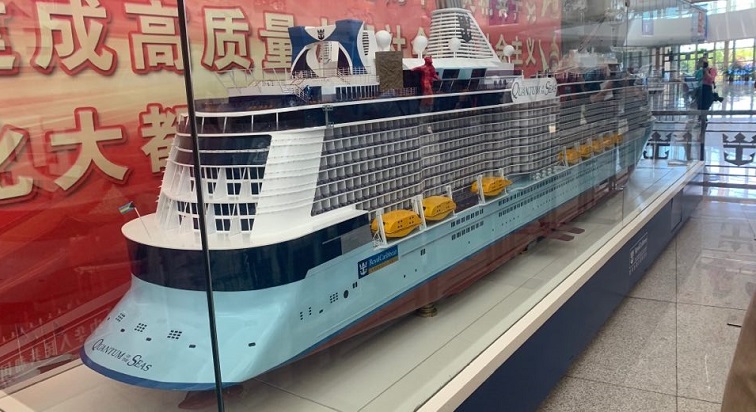 Visiting X Restaurant was a rare experience as the tavern has realized intelligent catering services. The high-tech eatery has robots that take orders, cook and serve foods to its customers. The friendship library has also a vivid example of smart library. It has successfully employed smart services of mobile borrowing, book storing robots, and built a variable smart library through multiple system platforms. The cultural center includes gallery, library, discovery center, performing arts center, citizen activity center and cultural corridor. During the visit to the cultural center, the rare and ancient collections of its gallery has impressed me. The most attractive part of the center is its library. The unique design of the library called ‘The Mountain of Books’ has earned it the name of the most beautiful library of the world.

The charm of its beautiful places and hospitable people have made the two-day sojourn in the city a memorable event of my days in China and I will treasure memories of Tianjin forever. anybody keen to know and bask in the beauty of China can visit the fabulous city. Millions of Bangladeshis who usually travel overseas can find the city a new destination for quenching their travel thirst. As the city has hotels with state-of-the-art facilities and poshest eateries, Bangladeshis can grasp the opportunity to sample the taste of different mouth-watering dishes of local cuisine which will take them on a gastronomic exploration of foods and culture of China. They can treat their taste buds with some popular palatable culinary delights like eight treasure toufu, steamed bass, crab, fried and stewed yellow fish during their visit to Tianjin.

The writer is the Diplomatic Correspondent of the Daily Sun. He is currently receiving training in journalism in Beijing, China.