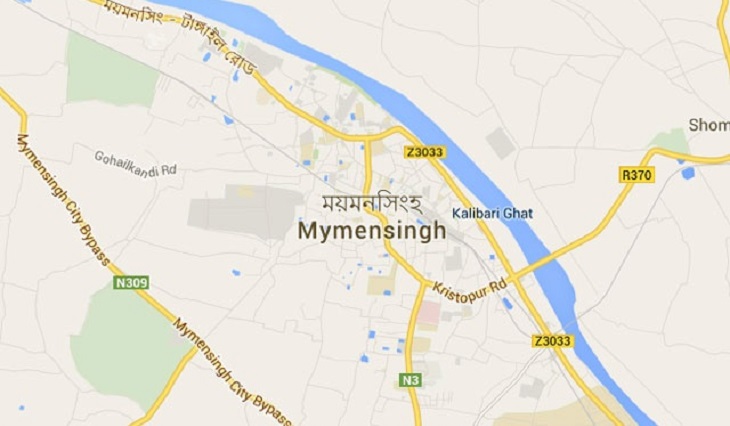 A youth was stabbed to death allegedly by miscreants in Nandail of Mymensinh on Saturday night.

The incident took place around 1:00 am at Charvelamari village of the Upazila.

Police arrested one Sahin in this connection for interrogation on Sunday morning.

Later, Police recovered the body and sent it to Kishoerganj Zila Sadar Hospital morgue for an autopsy, the OC said.

The victim’s brother Mazharul Islam filed the case with the police station and police are trying to arrest them who are involved in the incident, he added.