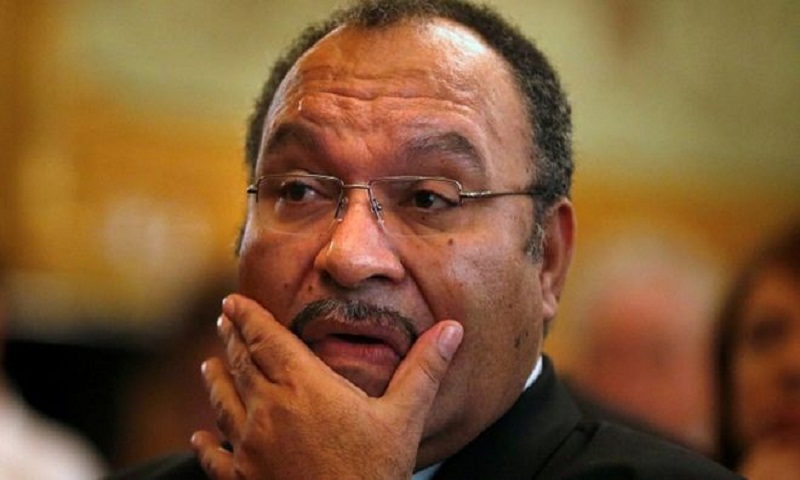 Papua New Guinea's Prime Minister Peter O'Neill has resigned following a series of high-level defections from his government to the opposition.

Mr O'Neill, who has been in office for seven years, has faced calls for his resignation for weeks over a range of issues.

But after several more defections on Friday he accepted he did not have the support to continue.

Sir Julius said he wanted a smooth transition to ensure stability in the South Pacific nation of 7.3 million people.