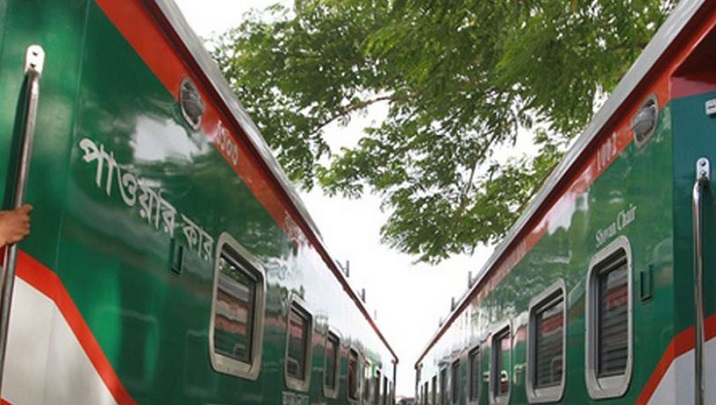 A number of bridges, flyovers, underpasses recently opened to the public on Dhaka-Tangail and Dhaka-Chattogram and other highways are expected to have a positive impact on the socio-economic condition of the country, experts have said.

Besides, these projects will contribute to regional connectivity and multilateral trades in the long run, they said.

The development projects are not only increasing the efficiency of the country’s road networks by reducing traffic gridlocks and saving time but also contributing to a boost in exports, the business community opined.

Experts said such improvements in infrastructure will help accelerate the pace of industrialisation, trade and commerce activities.

They came up with the remarks while talking to the Daily Sun after Prime Minister Sheikh Hasina inaugurated the much-awaited four-lane Second Meghna Bridge and Second Gomti Bridge on the Dhaka-Chattogram highway on Saturday.

Besides, Panchagarh Express, the country’s longest intercity train service, has also begun its maiden journey to make the journey in this route more convenient.

Through the opening of these four bridges ushered in a new hope for the people to have an easy, fast and comfortable journey to and from the capital.

While addressing at the inauguration ceremony at Ganabhaban, the prime minister said these development projects will help accelerate the pace of industrialization, trade and commerce activities and will thus increase the living standard of the people alongside decreasing traffic congestion and saving travel time.

In the welcome address, Road Transport and Bridges Minister Obaidul Quader said the people of northern districts and Chattogram region have waited for the completion of these construction work for long.

“These schemes will reduce traffic congestion along with bringing drastic changes in the country’s communication network,” he said, adding that this year, the Eid-journey will be smoother for the homebound people.

MD Solaiman, who travelled on the Dhaka-Chattogram highway just after opening the bridges, said he faced two-hour tailback on his way to Cumilla on Thursday. Thanks to the two new bridges, he didn’t face any traffic congestion while returning to Dhaka on Saturday.

“I hope the rest of the construction works in the Dhaka-Chattogram will be completed soon to save time and reduce traffic congestion,” he said in a Facebook post.

Abdullah Al Fahad, who hails from a northern district, said long tailback during the Eid journey ‘was something you would expect’.

“But I think the Eid Journey this year will be hassle-free thanks to the inauguration of these bridges and flyovers,” he said.