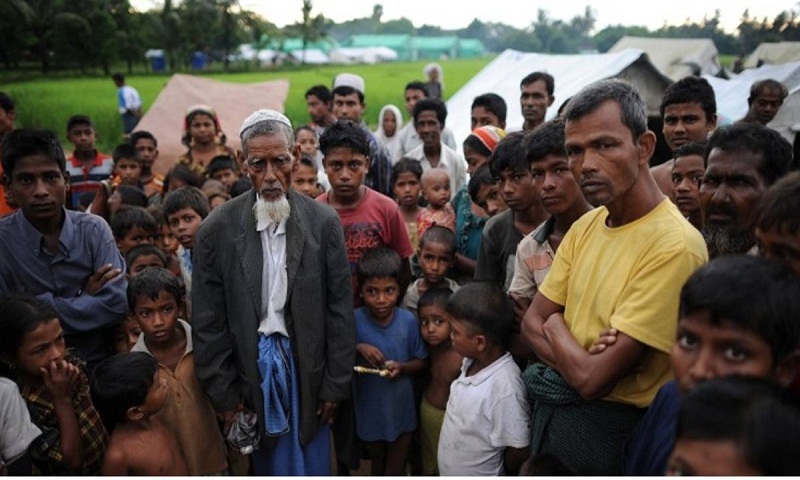 A nationwide drive has been launched in the United Arab Emirates (UAE) to generate donations for Rohingyas who fled to Bangladesh to escape persecution in Myanmar.

The initiative launched by the Emirates Red Crescent – From the UAE for Rohingya Children and Women – aims to provide the more than 1 million displaced people with food supplies, medical assistance, clean water, education and housing, said the UAE Embassy in Dhaka on Sunday.

Till May 24, the nationwide campaign to support Rohingyas raised US$ 8.91 million on its first day, with residents across the country showing their support.

Fahad Abdul Rahman Bin Sultan, deputy secretary general for international aid affairs at the Emirates Red Crescent, in a statement said that all of the aid would be sent by a humanitarian convoy.

This campaign under the directives of President Shaikh Khalifa Bin Zayed Al Nahyan is to provide help and support to the Rohingyas. More than 20 organizations in the UAE are participating together in this campaign.

“We are going to send the aid by a Red Crescent convoy to Bangladesh as many of the refugees are based there, with the humanitarian campaign looking to their needs,” he said.

The humanitarian campaign has been telecast on local television stations from May 24, 2019 to invite all residents across the country to participate in assisting Rohingyas.

Announcing the campaign on May 23, Dr Mohammed Ateeq Al Falahi, Secretary-General of the Emirates Red Crescent, highlighted the escalating predicament faced by many of the Rohingya.

"The UAE has always been proactive in its solidarity with Rohingya refugees, especially children and women, and has worked from the very first moment to support them," he said.