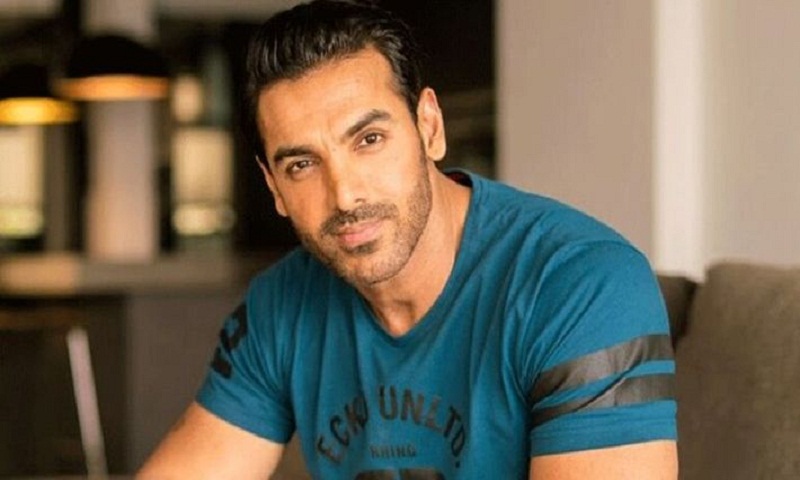 John Abraham was injured while shooting for an action scene for his upcoming film "Pagalpanti".

A source close to the development said the actor has suffered a muscle injury and will be unable to shoot for the next few days.

"It is a muscle injury on his left bicep. It's a tear so he has to take rest for few days. He is currently undergoing treatment and won't be shooting for the film for the next few days," the source said.

It is slated to release on November 22, reports PTI.