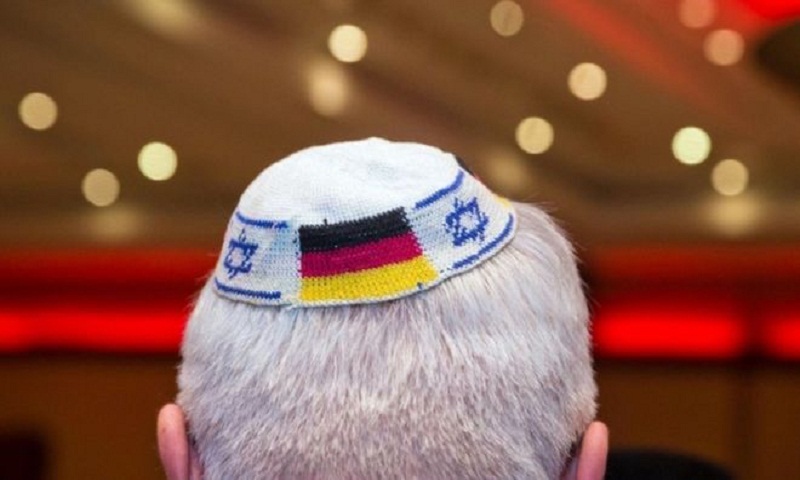 Felix Klein warned Jews against donning the kippa in parts of the country, following a rise in anti-Semitism.

Mr Klein said his opinion on the matter had "changed compared with what it used to be".

"I cannot recommend to Jews that they wear the skullcap at all times everywhere in Germany," he told the Funke newspaper group.

A sharp increase in the number of anti-Semitic offences was recorded by the German government last year.

Official figures showed 1,646 hate crimes against Jews were committed in 2018 - an increase of 10% on the previous year.

Physical attacks against Jews in Germany also rose in the same period, with 62 violent incidents recorded, up from 37 in 2017.

Speaking to the Handelsblatt newspaper, Justice Minister Katarina Barley said the increase in anti-Semitic crimes was "shameful for our country".