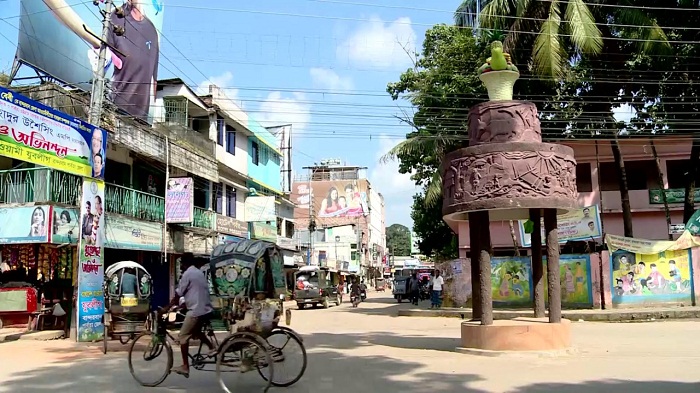 A half day hartal including protest programme is being observed in Bandarban  in protest against killing after abduction of Bandarban Awami League leader and municipal councilor Cho Thoai Mong Marma.

The strike enforced by Awami League activists began morning and will continue till 12:00pm on Sunday.

Due to this strike, long-distance vehicles could not leave the terminals and vehicles from other areas also could not enter the town. The establishments including shops have not opened for businesses, causing suffering to the commeners.

According to district Awami League’s Vice-President AKM Jahangir,the hartal is being observed in six upazilas as well as the district town of Bandarban.

There have been no reports of any major incidents since the morning, said Sadar Police OC Shahidul Islam Chowdhury.