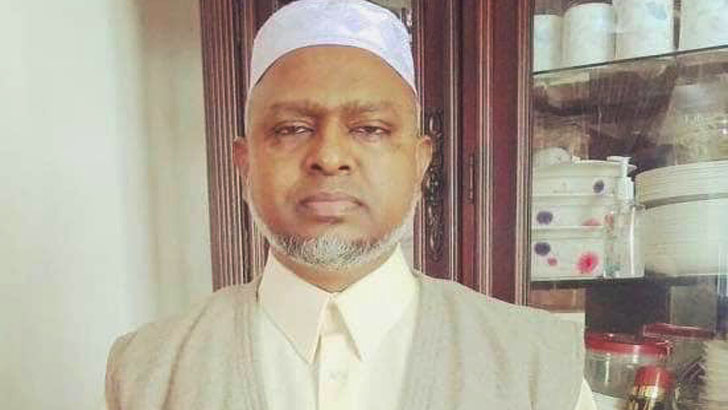 A Bangladeshi national has been killed after he was shot by miscreant in Michigan (USA).

The deceased was identified as Jainul Islam, who hailed from Kazibandha village of Borni union under Borolekha upazila of Moulvibazar, according to a report of Bangla daily.

He lived with his family at Kashmir Street of Detroit (Michigan). He was a driver by profession.

Family sources informed that after offering Tarabih prayer Jainul went outside with his taxicab and he faced the tragic end as a miscreant shot him around 1:30 am to 3:00 am on Friday.

Police could not  arrest anyone in connection with the killing incident.

According to police, effort is on to identify the criminal.

As the death news spread, a pall of gloom descended on the Bangladesh community.