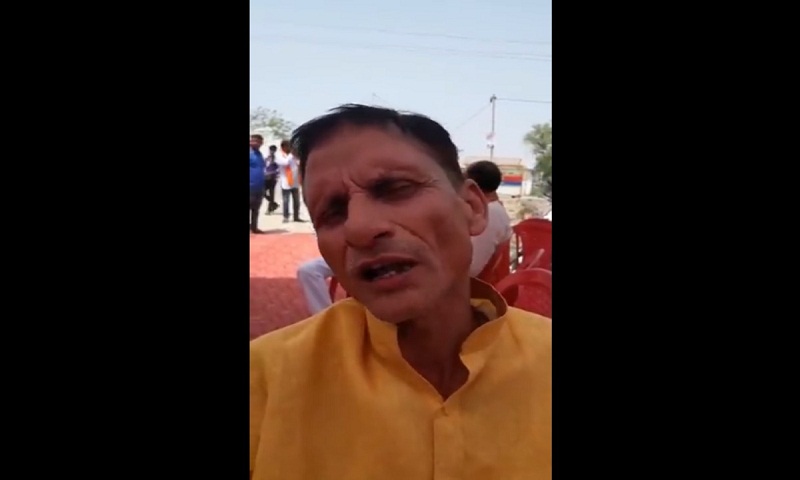 “He was shot around 3 am. We’ve taken a few suspects into custody,” ANI quoted Amethi SP as saying.

The police said that an investigation is on. The motive behind the killing is unclear at the moment.

“It can be due to an old dispute or a political dispute,” the police said. Reports say that the situation on the ground is however peaceful.

According to Additional Superintendent of Police Daya Ram, Singh was shot at by bike-borne assailants while he was sleeping outside his house. He succumbed to his injuries while on his way to a hospital in Lucknow.

Congress general secretary Priyanka Gandhi Vadra had during the campaigning in Amethi accused Irani of distributing shoes to villagers of Baraulia in a bid to insult party chief Rahul Gandhi.

The village was adopted in September 2015 by former Goa Chief Minister Manohar Parrikar.