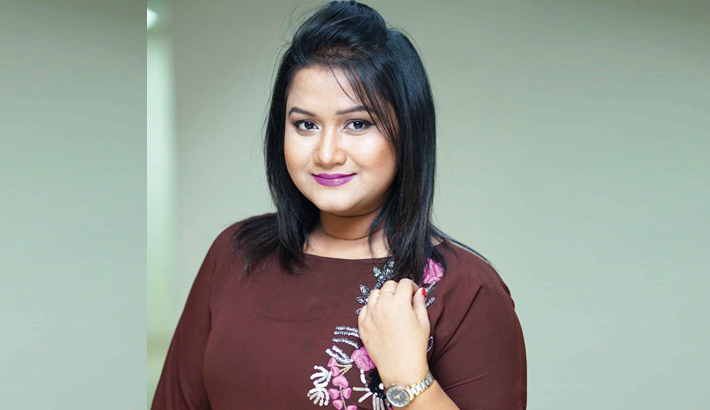 The recording of the track and music video have recently been completed. The song will be released on YouTube on the occasion of Eid-ul-Fitr.

About the song singer Jhilik said, “Subir Nandi sir is a legendary singer in our country. His sudden demise is a great loss for all of us. I am very lucky because, at the beginning of my career I got chance to sang on his music. Those songs will always be precious to me.” “Subir sir composed a song for me few months before his death. I hope this song also be remarkable as like before,” she added.