Accused policeman to face action over assault of BFF official 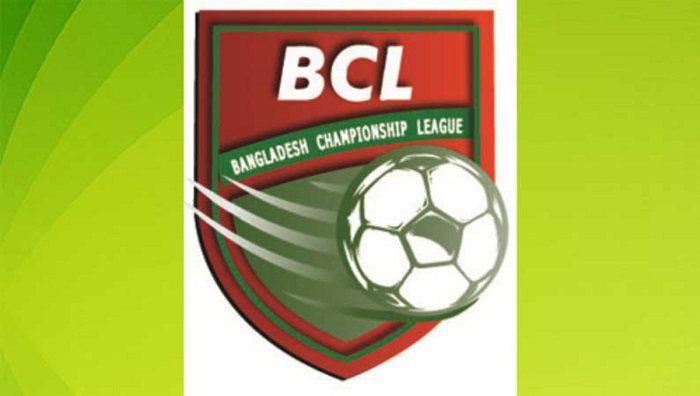 The policeman reportedly tried to make unauthorised entry into the stadium during the last league match between Bangladesh Police FC and Soccer Club Feni when Ansari prevented him.

As the gate was opened after the match, Shamim entered the stadium and swooped on the BFF manager and beat him. As security guard Mizanur came in his rescue, the policeman also assaulted him.

“Departmental proceedings against the accused police member will begin on Sunday and actions will be taken after the proceedings. He’ll be punished with demotion or suspension or monetary fine,” Loona said.

She also regretted the incident, saying the perpetrator will not go unpunished. “We’re sorry for the incident. It’s really unexpected. Bangladesh Police is a disciplined service. It could be a deliberate attempt to sabotage the Bangladesh police football team. We’ll investigate it properly and mete out punishment to the perpetrator,” she added.