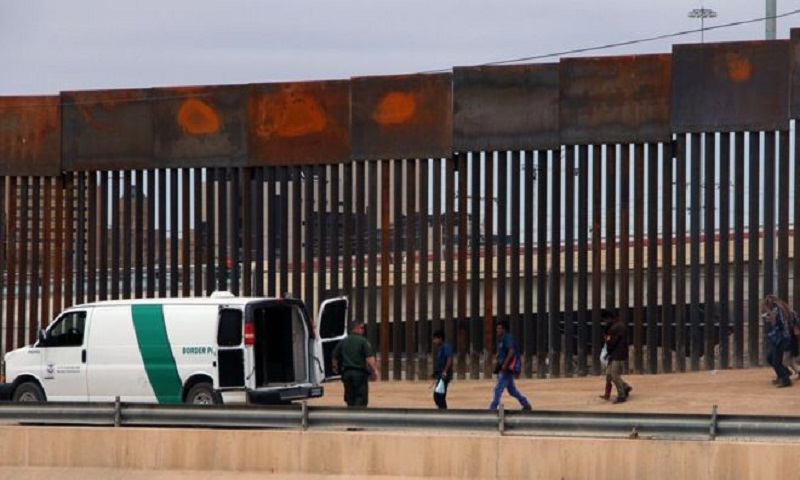 A US federal judge has temporarily blocked the use of defence department funds to build a border wall between the US and Mexico.

The judge granted the injunction to block the use of $1bn (£786m) in Arizona and Texas because it had not been approved by Congress.

President Donald Trump declared an emergency earlier this year, saying he needed $6.7bn to build the wall as a matter of national security.

It was a major campaign promise.

About 20 states, along with groups including the American Civil Liberties Union (ACLU), have filed lawsuits to try to stop the president using the emergency declaration to bypass Congress.