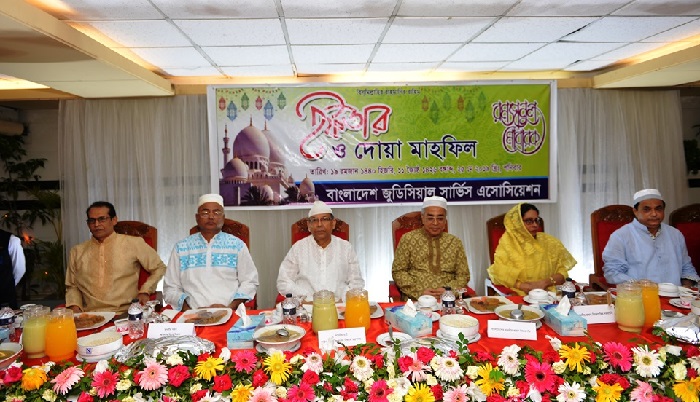 Arriving at the iftar venue, Chief Justice and law minister enquired about well-being of the officials of the judicial services those who attended at the party.

Before the iftar, a special prayer was offered seeking continued peace, progress and prosperity of the country and entire Muslim ummah.