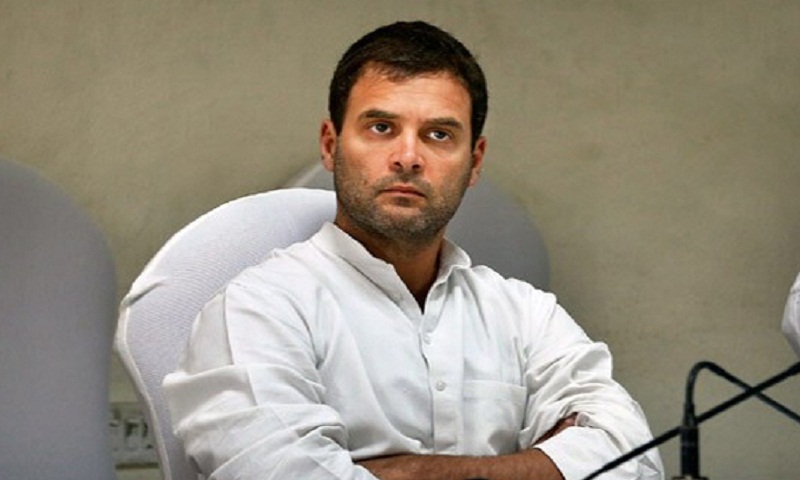 Rahul Gandhi, who shared his brief analysis at the meeting, took total responsibility for the defeat, sources close to the meeting said adding Congress leaders have indicated that the CWC could go for a deeper analysis of the election outcome.

The deeper analyzing may follow some drastic action under which party chiefs in many states are likely to be replaced and new teams put in place within a week or two, they said.

The Congress’s marathon meeting ended with a resolution by the party’s top leadership authorizing Rahul Gandhi to restructure the party.

Rahul Gandhi, who had fronted the opposition campaign against Prime Minister Narendra Modi, did not speak to the media after the three-hour-long meeting.

However, there was a speculation that Rahul Gandhi may offer resignation from the post of President of the party at the CWC. But speculation was rejected by the top panel.

Earlier, in a tweet message on Thursday, Raj Babbar had owned responsibility for the Congress’s disaster in Uttar Pradesh. “The results are depressing for the Uttar Pradesh Congress. I find myself guilty of not discharging my responsibility in a proper manner,” he tweeted.

The Congress won just about 52 seats in the Lok Sabha in this round of national elections, a shade better than its worst performance ever, in the 2014 elections, when it ended up with 44 seats.

On the other hand, Prime Minister Narendra Modi’s BJP and its allies won a spectacular mandate of over 350 seats in the 543-member Lok Sabha.