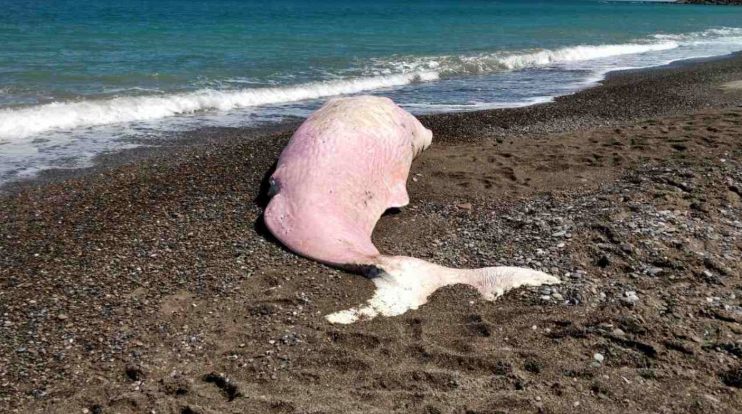 Another whale has washed up on the shores of Italy and just like the last time, the sperm whale's stomach was full of plastic. It appears to be a juvenile seven-year-old whale and it's not known whether the plastic trash was the reason for its death, reports CNN.

The environmental organisation Greenpeace Italy posted videos and photos (graphic images) on social media that showed a huge amount of plastic being recovered from the whale's after officials cut open the carcass. Considering the young age of the whale and the incredible amount of plastic in its stomach, it could have been the cause of its untimely death. The plastic could have blocked its stomach from food going inside further. However, it's still under investigation.

Sperm whales usually have a lifespan of about 70-80 years. Officials said that the dead whale was only six years old and its teeth hadn't even come out yet. The sperm whale was found with its stomach swollen with squid (its food) and the rest occupied by "several kilograms" of plastic trash.

Greenpeace Italy's campaign manager Giorgia Monti said that five sperm whales have so far washed up on Italian coasts in the last five months. Back in April, a pregnant sperm whale had beached in Sardinia, Italy with about 22 kg of plastic in its stomach. Monti said, "The sea is sending us a cry of alarm, a desperate SOS. We must intervene immediately to save the wonderful creatures that inhabit it."