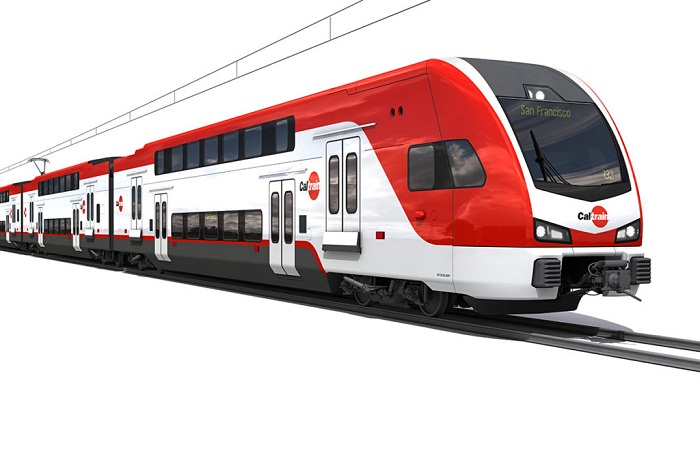 Prime Minister Sheikh Hasina has said the government has a plan to launch electric train after inauguration of metro rail in Dhaka.

The premier came up with such a plan at the inaugural ceremony of a intercity train ‘Panchagarh Express’ on Dhaka-Panchagarh route on Saturday.

She said, “We are going to introduce metro rail. Besides, we will launch environment-friendly electric trains. And we are working for that purpose.”

Mentionable, the developed countries of the world are also using electric trains as oil-driven engines are creating environment pollution heavily.