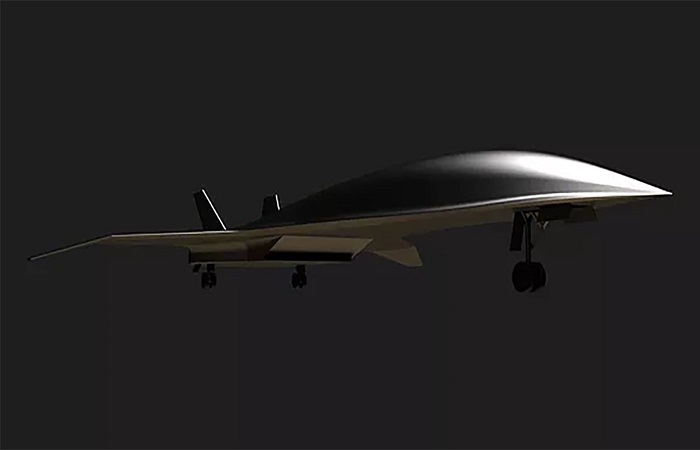 A US start-up has revealed plans to develop a plane that will travel at five times the speed of sound, transporting passengers between New York and London in 90 minutes or less.

Aerospace company Hermeus Corporation, based in Atlanta, said it has obtained finance from seed funders and private investors to develop a plane that will travel at Mach 5 -- five times faster than Mach 1, the speed of sound.

If the project succeeds, it could revolutionize commercial transatlantic flights. Currently, air travel between London and New York takes more than seven hours.

The creators hope the aircraft will be capable of a range of 4,600 miles, with a cruising speed of 3,300 miles per hour.

"We've set out on a journey to revolutionize the global transportation infrastructure, bringing it from the equivalent of dial-up into the broadband era, by radically increasing the speed of travel over long distances," AJ Piplica, Hermeus' co-founder and CEO, said in a statement on the company's website.

The Hermeus founders include former employees from SpaceX, Elon Musk's rocket start-up, and Blue Origin, Jeff Bezos' secretive space venture. All four founders worked together at Generation Orbit, where they worked on the development of a hypersonic rocket-plane and the US Air Force's newest X-Plane.