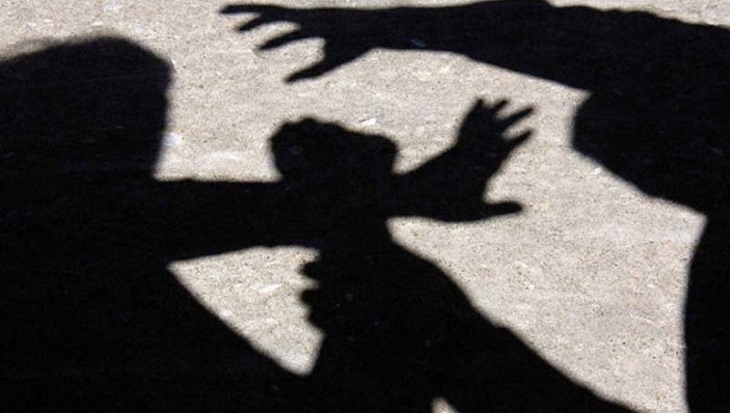 A man was arrested on Friday for allegedly raping his colleague on false promise of marriage in Savar, reports UNB.

The arrestee was identified as Hafizur Rahman, son of Abdur Rahim of Hasanpur village in Mohadevpur upazila of Naogaon.

He was arrested after the victim filed a case with Savar Model Police Station at noon. Hafizur has also been accused of taking Tk 1.5 lakh from the girl.

According to the case statement, the victim and Hafizur met two years ago while working at the same readymade garment factory at Hemayetpur.

Hafizur has since been raping her on regular basis with promises to get married. But in March, when the victim asked him about marriage, he rejected her.

After this incident, she filed a case with Savar Model Police Station under Women and Children Repression Prevention Act on May 24.

Sub-Inspector Moloy Kumar Shaha of Savar Model Police Station said the victim had been sent to One Stop Crisis Centre for medical tests.