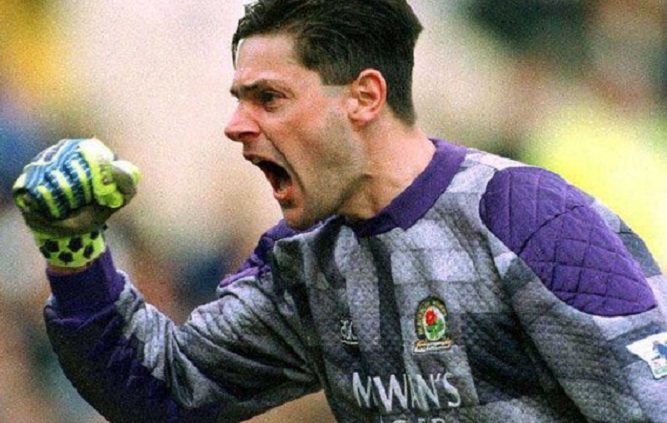 It was becoming very tough for the Bangladeshi goalkeepers to save the goalpost. The national team made a shameful record of conceding 32 goals in just eight matches in the selection round of Russia World Cup.

Now, it is the time to see whether the fate of Bangladesh on the goalpost is changed through the touch of this experienced English veteran goalkeeper.