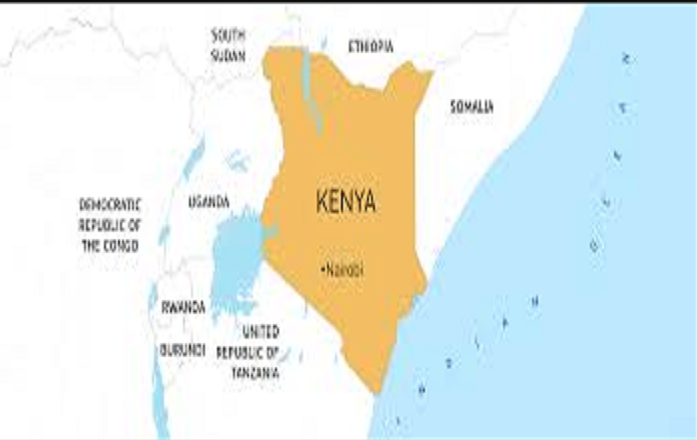 Gay-rights groups argued that the state has no business regulating matters of intimacy.

However, religious groups said such matters should be guided by the country's values.

Gay sex is punishable by up to 14 years in prison.

Kenya's National Gay And Lesbian Human Rights Commission says it has dealt with 15 prosecutions under the penal codes in 2018, with no convictions.

But it had argued for the law to be scrapped because it gives rise to a climate of homophobia.