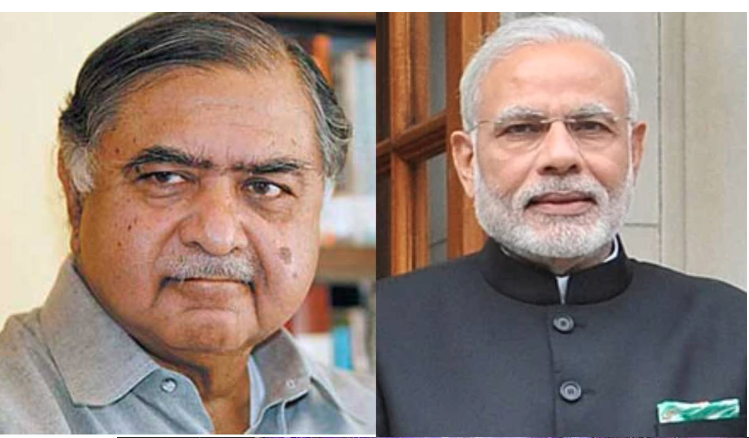 Congratulating Indian Prime Minister Narendra Modi on the resounding election victory of BJP, Gonoforum President Dr Kamal Hossain on Friday said his party is keen to work with new Indian government to strengthen the relations between the two nations.

In a congratulatory message to Modi, Kamal said, “It’s a great achievement to gain such a strong popular mandate from the voters in India for a second time.”

The Gonoforum chief said the people of Bangladesh have been greatly inspired by the strength and vigour of the institutions of democracy and the robust health of the electoral process in India.

“In addition to the bonds of history and shared sacrifices, I believe that our common vision of social justice, democracy, tolerance, peace and prosperity for our people ensures a strong foundation for furthering the ties of friendship and cooperation between Bangladesh and India,” he said.

Dr Kamal also said he look forward to meeting Modi and his colleagues in the near future to discuss matters of mutual interest.

“The people of Bangladesh have watched the operation of the democratic process in India with great interest and admiration. My colleagues and I of the Gonoforum are keen to develop a closer relationship with your party so that the ties of friendship and cooperation between our nations can be further strengthened,” said Dr Kamal.

Official data from India's Election Commission showed BJP is set to win about 303 of the 543 seats in parliament.