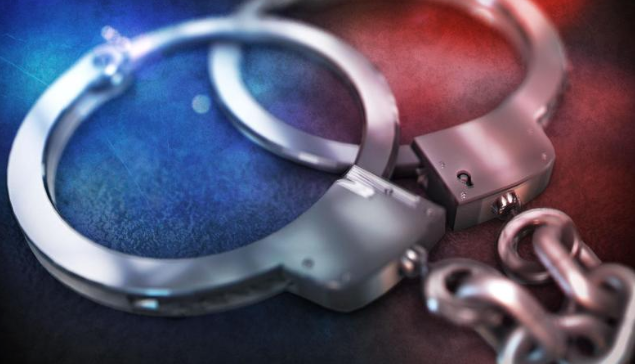 Police here on Thursday night arrested two people along with a Nishan Patrol Jeep and 400 pieces Yaba tablets from Khilgaon area in the city.

The arrestees were known as Nur Mohammad, 44, and his driver Md Masud Miah, 32.

Acting on a tip-off, a team of police led by Assistant Commissioner (Khigaon Zone)   Md Jahidul Islam Sohagh arrested Nur along with 300 yaba pills from Seherunbagh area of Khilkhet at around 8:45 pm.

Later, based on the information provided by Nur, police arrested his driver

They also seized the jeep which was used for carrying the Yaba tablets.

A case was filed with Khilgaon Police Station in this connection.