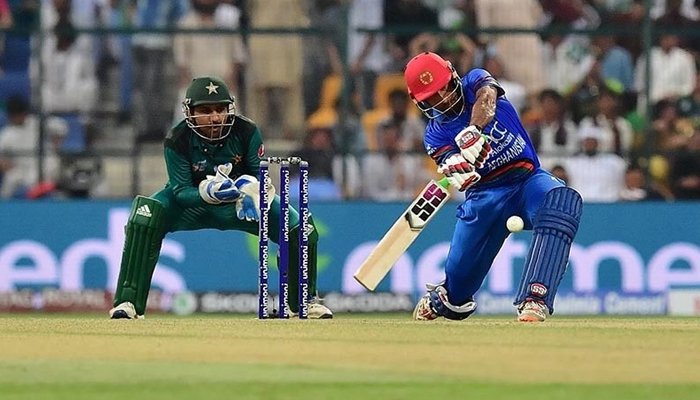 Pakistan won the toss and elected to bat first in their World Cup warm-up match against Afghanistan at Bristol County Ground on Friday.

For Pakistan, this will be a chance to get back to their winning ways after losing their last nine games, while Afghanistan would be hoping to upset the men in green and get some confidence going into the mega event.

Both teams can use all fifteen players in their squad in the warm-up match.

Asif Ali will not be taking part in today's match after his two-year-old daughter passed away on Monday.