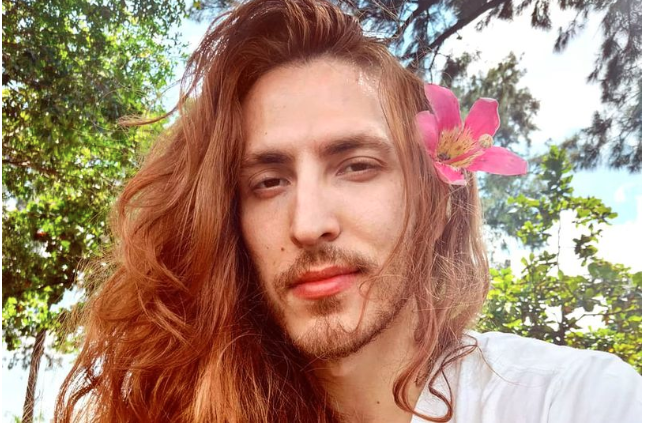 A young man who grew his hair for seven years has been dubbed the "male Rapunzel".

But Cristiano has also been bullied by jealous and even accused of wanting to "turn" women's sexualities.

"There was a time, as my hair grew, I was quite criticised; people called me a woman, broom hair, scarecrow, they would cut my hair, they said I was ugly, weird. "I get a lot more questions now; the strangest question I got was if I wore a wig, because my hair glowed a lot.

"Whenever someone approaches me on the street, I get a little embarrassed, because the person always draws the attention of others to me, and although it does not seem like it, I do not like to expose myself much," the proud model, from Minas Gerais, Brazil, said today.

The man, who began starting growing his hair in 2012 for "no real reason", says he is often called Jesus, John Lennon, Jared Leto, Axle Rose, Ariel, Merida, Little Mermaid and Rapunzel, among other personalities and characters.

He continued: "Prejudice is something very present in our society and must be fought. "I get really shocked when someone says that my hair is better than theirs because it demonstrates how low a person's self-esteem is and needs to be worked on.

"It makes me very sad when they ask me if I want to 'turn' women because I have long hair, it shows that society does not accept what is different from the patterns.

"An interesting case was a group of deaf people who approached me using sign language to ask me if I was from a band, they thought I was famous, or something.