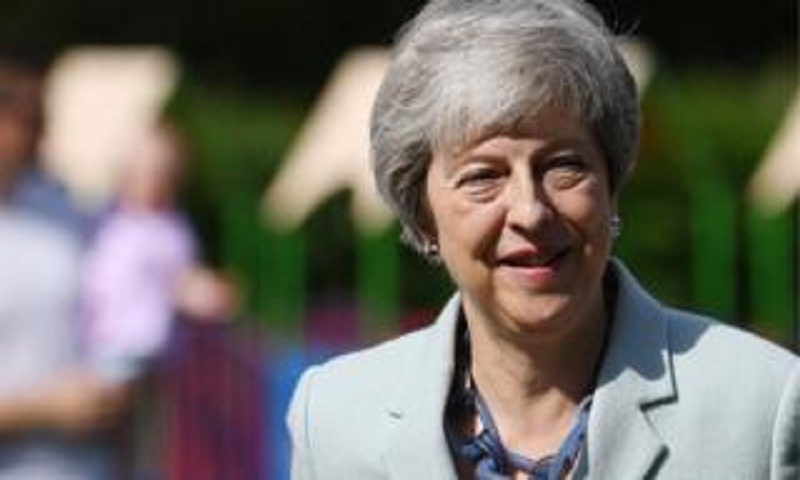 Theresa May is expected to announce the date of her departure from Downing Street on Friday morning, senior cabinet ministers have told the BBC.

Sources say they expect the PM to give a timetable for her successor to be chosen, with 10 June likely to be the start of the official leadership race.

She is in Downing Street and is due to talk to the Tory backbench chairman.

She has been under pressure to resign, after a backlash by her own MPs against her latest Brexit plan.

Since January, Parliament has rejected the withdrawal agreement Mrs May negotiated with the EU three times. Recent attempts to find a formal compromise with Labour also failed.

Mrs May had planned to publish the Withdrawal Agreement Bill on Friday - the legislation required to bring the agreement into UK law - describing it as "one last chance" to deliver Brexit.