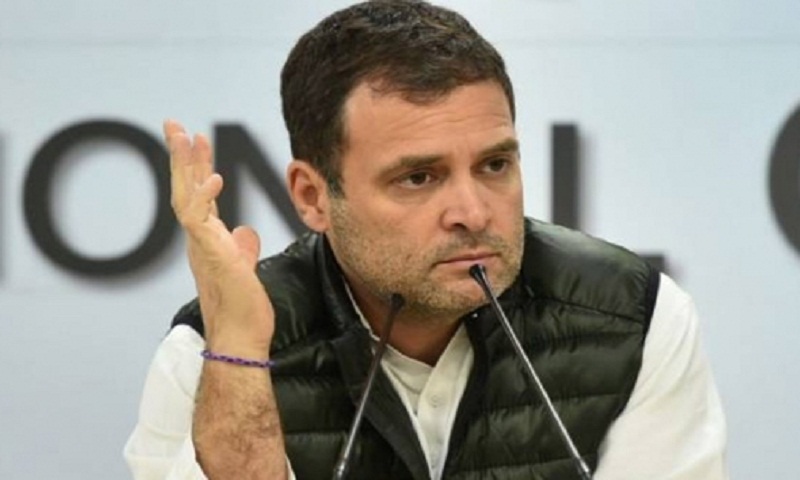 According to sources, the party has convened a meeting of the Congress Working Committee, the highest decision making body of the party at 11 AM tomorrow.

Rahul Gandhi is likely to offer his resignation at the meet, party sources said.

The top Congress leadership will deliberate on the reasons of the humiliating loss in Lok Sabha elections and assess them. The party suffered a loss for the second time in a row at the hands of the Narendra Modi led BJP.

The party bagged only 52 seats in this election.

There have already been voices within to introspect on why the party failed to reach out to the people, reports PTI.