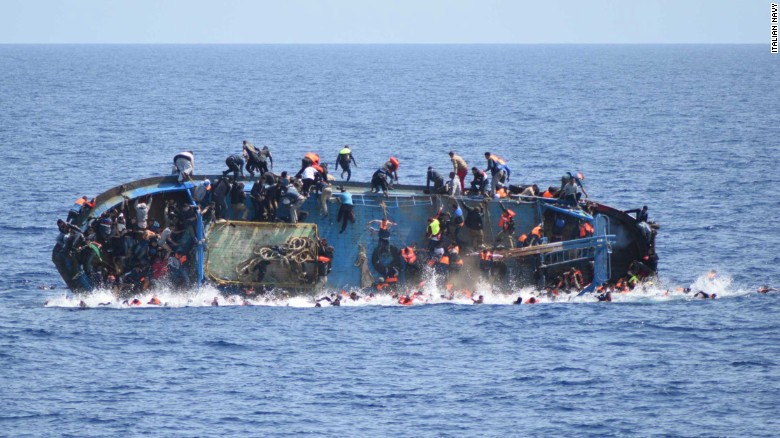 Three more Bangladeshis, who were rescued by the Tunisian coastguard from a boat capsize in the Mediterranean Sea, returned home on early Friday.

The names of the returnees are Mahfuz Ahmed, Billal Ahmed and Bahadur.

Tanvir Hossain, assistant director of Bureau of Manpower, Employment and Training and in-charge of Expatriates’ Welfare Desk at the airport, said a flight of Turkish Airlines with the survivors reached Hazrat Shahjalal International Airport in Dhaka at 5:38am Friday.

Their identities were not revealed yet and they were kept in the airport immigration.

Some 40-45 Bangladesh nationals remained missing after a boat capsized in the Mediterranean Sea while attempting to reach Europe from Libya on May 9.

Two boats -- one carrying around 50 and another 70 people – set out at the same time on May 9 (night). The first one possibly reached Italy while the second one capsized, said an official of Bangladesh Embassy in Tripoli.

However, the Ministry of Foreign Affairs released the identities of 39 Bangladeshis who went missing after the boat capsize.