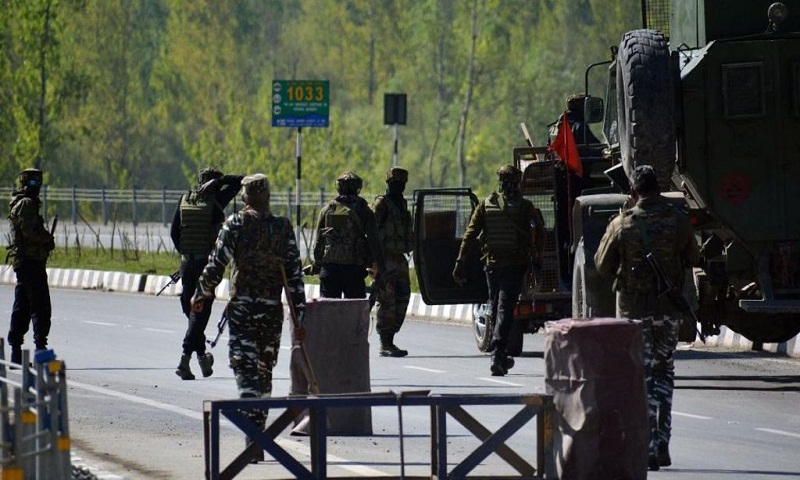 Officials say government forces in Indian-controlled Kashmir have killed a top militant commander linked to al-Qaida in the disputed region.

Police say Zakir Musa was killed in a gunfight Thursday evening after police and soldiers launched a counterinsurgency operation in the southern Tral area.

In mid-2017, an al-Qaida-linked propaganda network said Musa joined an affiliate militant group, Ansar Ghawzat-ul-Hind, as its head. He had left Kashmir's largest indigenous rebel group, Hizbul Mujahideen, and was believed to be joined by less than a dozen others.

Previously, no global jihadi groups have openly operated in Kashmir, a territory divided between India and Pakistan but claimed by both entirely.

Separatist leaders, who challenge India's sovereignty over Kashmir, have repeatedly rejected the presence of outside groups, including al-Qaida.