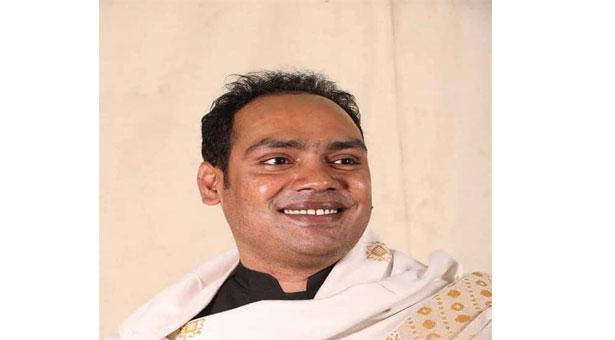 Sirajganj’s Belkuchi upazila nirbahi officer on Thursday filed a case against seven people, including a Jubo League leader as they allegedly obstructed the government’s rice procurement.

Police are looking for the suspects, he said.

The key suspect of the case is Sajjadul Haque Reza, the convener of the Upazila Jubo League and younger brother of Nurul Islam Sajedul, chairman of the Upazila Parishad.

According to the case statement, a group of 20-25-ruling party men led by Sajjadul Haque Reza entered the UNO’s office room around 11:00pm and misbehaved with the UNO and intimidated him. Sajjadul threatened to collect the rice as per his own list.

About the incident, UNO Saifur Rahman said that: “As I don’t allow their list, they became angry and harass me at my office. They also gave death threat”.

The mobile phone of the Jubo League leader was unreachable for comments.